GEERT SPILLEBEEN... about himself and his work

My name is Geert SPILLEBEEN. I am the author of the novel KIPLING’S CHOICE.
This book won 3 American book awards.

“AGE 14” is another novel translated and published in America, Canada and Ireland.
(This book tells the true story of an Irish boy soldier, the youngest casualty of World War 1)

My books are translations from Dutch, which is my language.
I live in Belgium. We speak either Dutch (in the north, in Flanders) or French (in the south).
Why 2 languages? Have a look at the map: Belgium a tiny country between Holland (N) and France (S).
I work in the Belgian capital Brussels as a journalist for the national Radio 1.  I cover news items, mainly for the breakfast news program.

When I was younger I was a high school teacher. (Teaching Dutch, economics and English for beginners.)

I travelled to a lot of countries all over the world as a radio reporter. Some of these regions were at war. There I met victims of war. The sight of boy soldiers e.g. in Sudan (Africa) and starving children there really struck me. I saw & interviewed mutilated refugees - lots of  these poor victims were very young too - from Sierra Leone, etc...
I write books (mainly) for young people (teens and young adults) about World War One (1914-’18).


Why do I write about war, esp. WW.1?
Because I hate war. The region where I live (Flanders, in Belgium) was the scene of very fierce fighting during WW.1. Over one million - mainly British and overseas - soldiers died in my country. (Also thousands of Americans fell here.) It may sound surprising, but the traces of that war, e.g. the innumerable war graves, lots of craters and even some trenches of that war are still there. The memory of that war is very much kept alive in Flanders, even after 100 years; mainly because Gr.Britain is not too far away to come and visit the former front lines in Flanders Fields. WW.1 and its traces here (and in nearby northern France) can still teach us some interesting lessons about the uselessness of any war nowadays. Whenever I can find some spare time I write about that 'Great War'. I mainly write true stories based upon historic and biographical research. E.g. my novel Kipling’s Choice, published by Houghton Mifflin.

My best known novel (also recommended in school books) is called "Age 14", about an Irish boy soldier who died in Flanders in 1915, serving in the British army. He lied about his age... This youngster’s grave is to be found near Ypres. “Age 14” has also been translated into English. (Publ. by Houghton Mifflin, Boston. + The Collins Press, Ireland)

KIPLING's CHOICE is my first novel published in the United States. As you know it tells the true story of John (18), the only son of the famous writer Rudyard Kipling. John died in N-France, not far from the Belgian border, where I live. 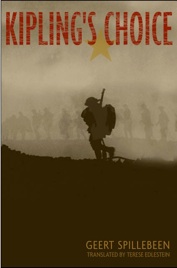 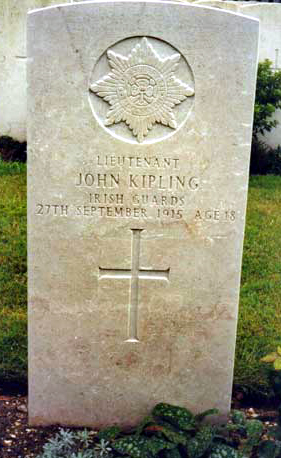 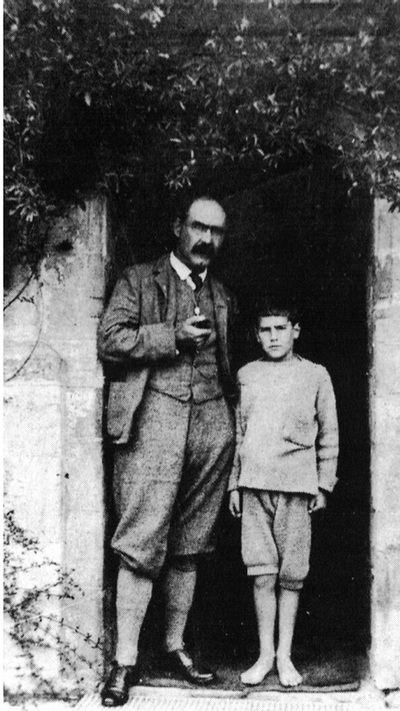 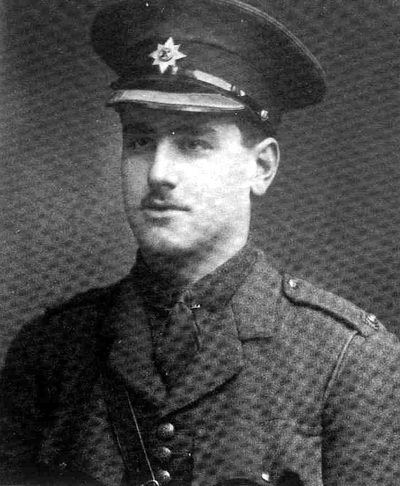 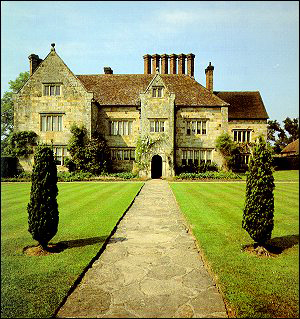